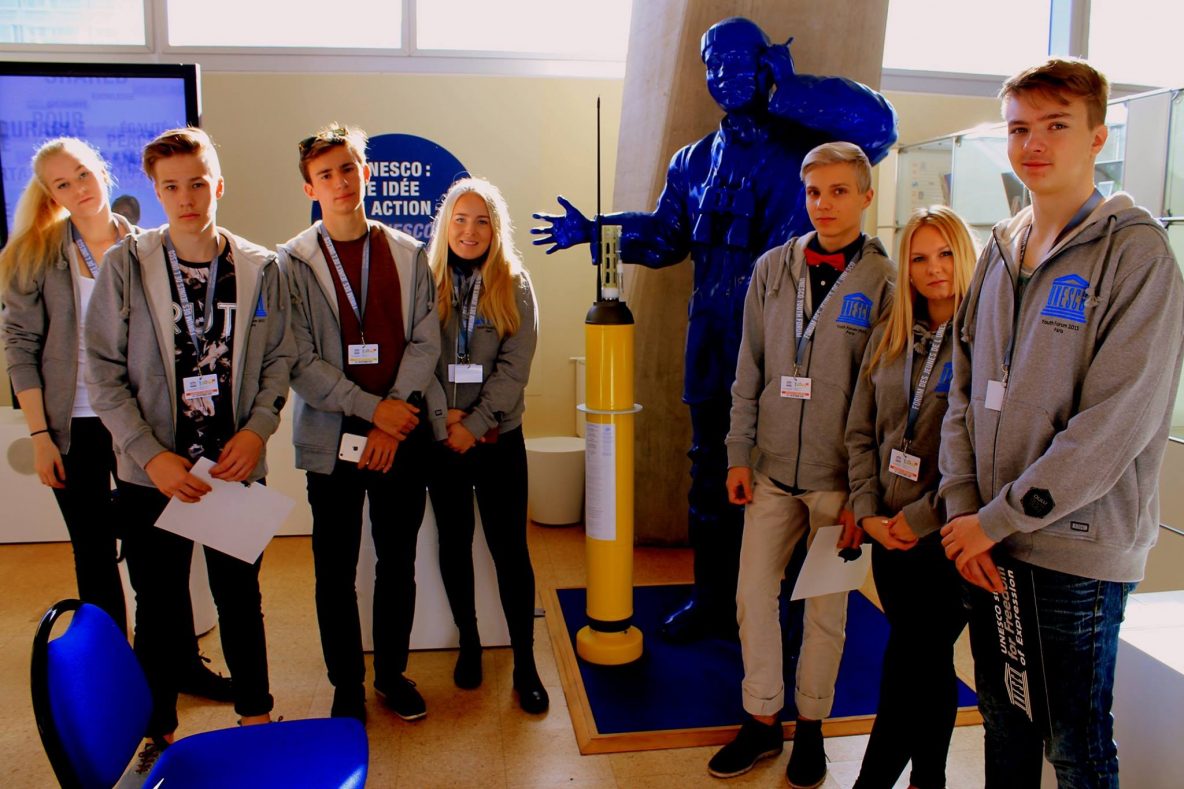 Within its YouthMobile Initiative, in 2015 UNESCO supported the organization of a YouthMobile Ocean App Competition between schools in the city of Oulu in Finland. Argo data and on-line resources were used by the competition to encourage students to interact with mobile App technologies and environmental sciences. The winning App, called “Aaro’s Adventure” was conceptualized and designed by 17-year-old students from the Laanila High School, Oulu. The application concept, which was not fully implemented, in view of its complexity, aims at sensitizing people on the fragility and preservation of Oceans. It consists of five different mini games in which the data from the world oceans’ Argo buoys, reporting on the salt levels, temperatures and water pressures, are combined with other data sources in an attempt to stimulate the user in interactive activities, such as boat-fishing or garbage collection. With the help of this mobile app, students hope that “the spreading of information on the condition of the world oceans will be both informative and fun”. Working at the design of this App, they said, “unites information technology, game design and open data resources for a more sustainable future on our planet”.

The school competition was organized by the Arctic City of Oulu, in cooperation with the Finnish Meteorological Institute, to draw national and international attention to the unique sea area of the Baltic and the Arctic areas covered by sea and ice as climate change has a major impact on the Arctic region. The City of Oulu has challenged the six largest cities in Finland through shared development strategy (6Aika) to combine open data, marine ecosystems and sustainability. 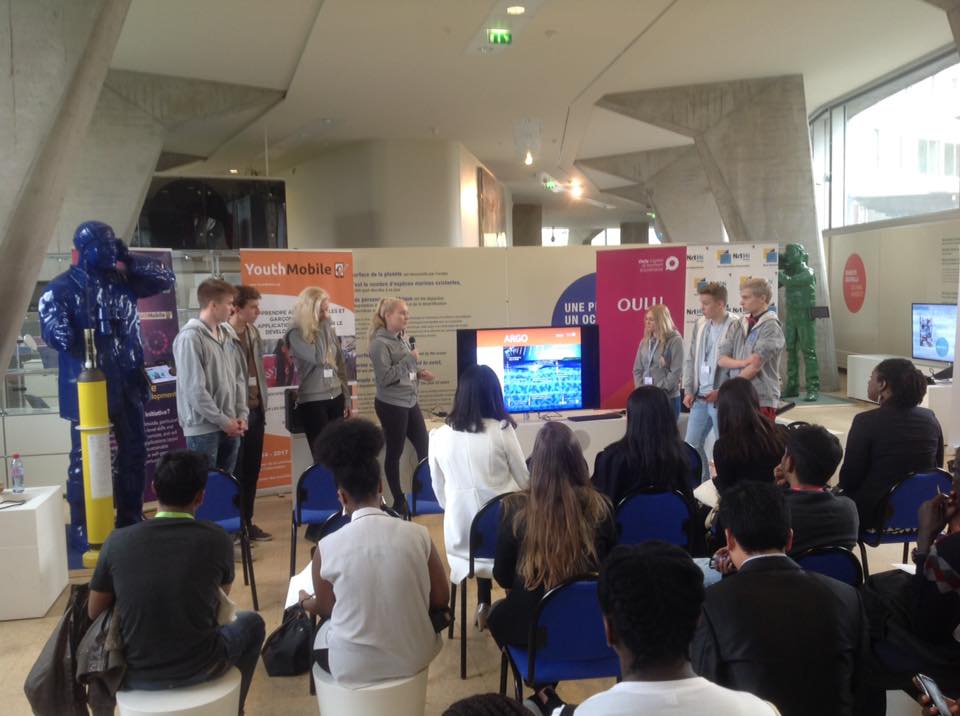