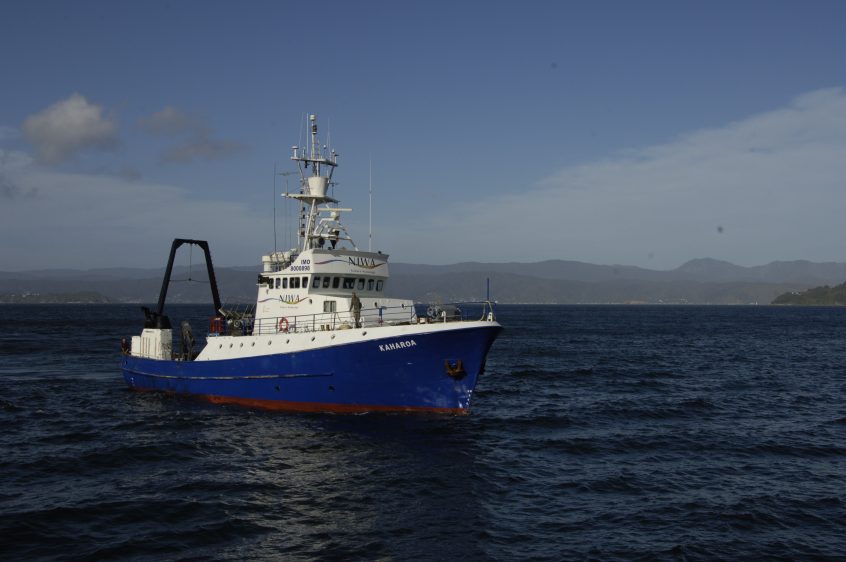 The Kaharoa finishes its seventh cruise to deploy Argo floats

The US and New Zealand Argo teams have taken a novel approach to Argo float deployment by using a 28-m research vessel, R/V Kaharoa, with 5 crew members to launch floats around the globe. The ship, belonging to New Zealand’s National Institute of Water and Atmospheric research (NIWA), loads floats on board, usually in Wellington, New Zealand. It sets off on voyages of a month or longer, crossing the oceans to launch Argo floats and surface drifters. While this may sound fairly simple, without the over 400 Argo deployments made by the Kaharoa, Argo would not have global coverage. This is because the Kaharoa deploys floats mostly in the Southern hemisphere, in the most remote parts of the oceans seldom visited by merchant ships or other research vessels.

Kaharoa deployment cruises. Each dot represents a float being launched.

The Kaharoa just returned from its seventh Argo mission since beginning the program in 2004. Altogether, Kaharoa has spent nearly a year at sea for Argo. There are now 439 active Argo floats deployed by the Kaharoa. In order to protect the fragile temperature/salinity sensors, Argo floats are often deployed in biodegradable cardboard boxes that open in the ocean to release the float. Floats are “started” up to prepare them for deployment before the voyage begins. Once at sea, a technician readies the box for deployment and, at predetermined locations, easies it over the stern into the ocean to launch the float. Follow the photo diary below to see the whole float launching process. Other floats are launched as bare instruments (final photo). 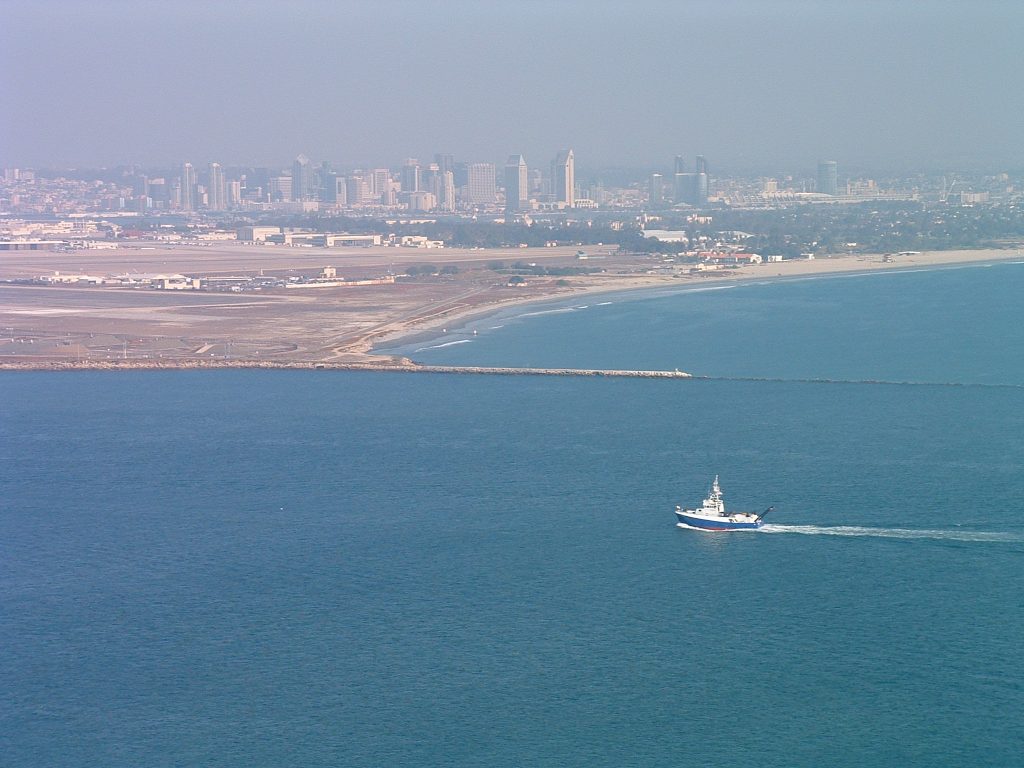 The use of the Kaharoa to deploy floats is a perfect example of the international collabration that has made Argo a success. The funding of Kaharoa missions is shared between US Argo (supported by NOAA) and NIWA. Scripps Institution of Oceanography UCSD, the University of Washington, and New Zealand Argo provide floats to be deployed by the Kaharoa. The vessel also deploys surface drifters for the Global Drifter Program. The great impact of the Kaharoa deployment voyages on Argo’s global coverage can be seen in the plot below of the locations of all active Argo floats. Active floats deployed by the Kaharoa are shown in red, while the others are shown in black.

Current location of active floats deployed by the Kaharoa shown in red. All other current float locations shown in black. 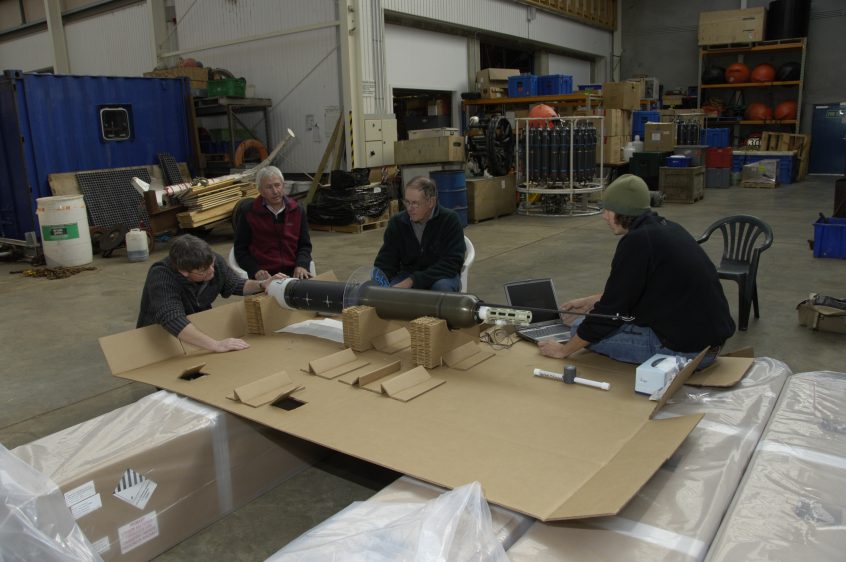 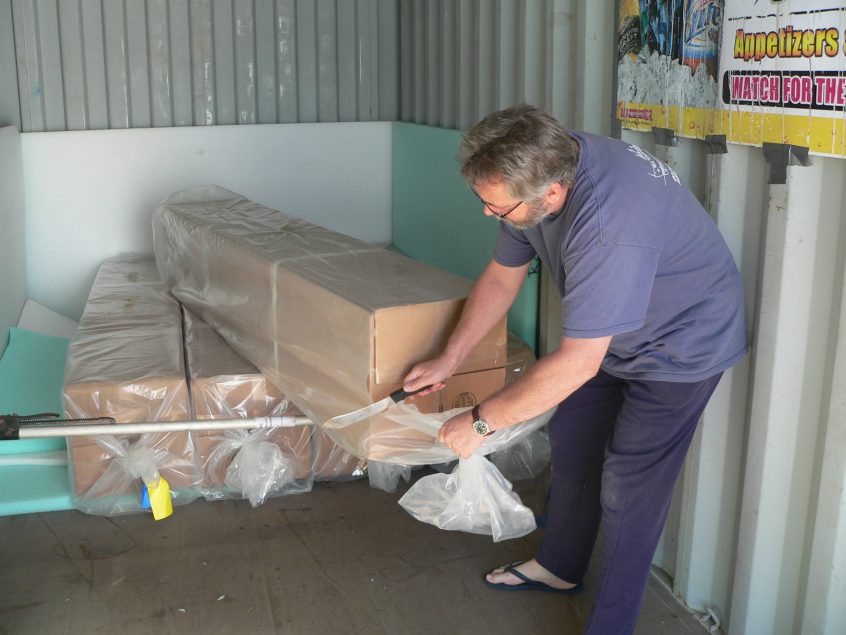 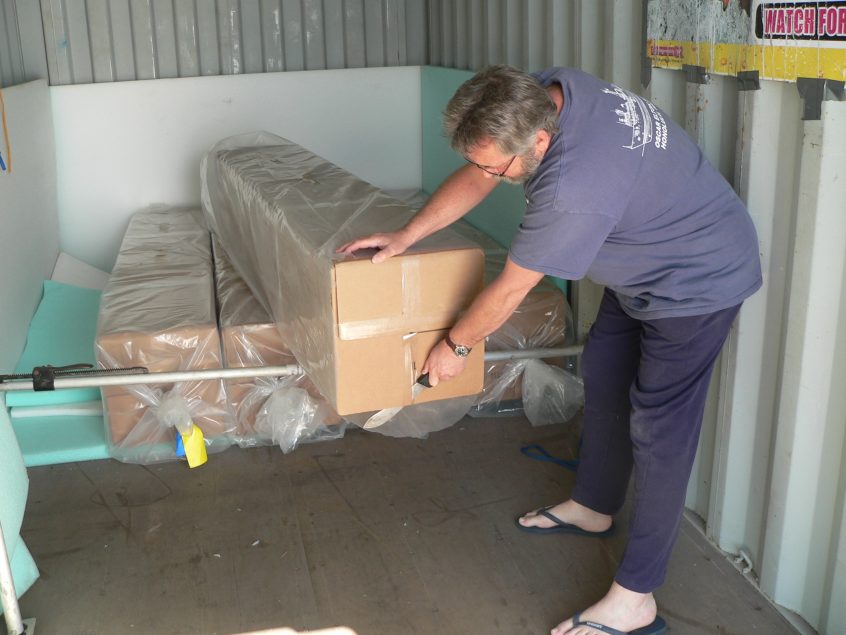 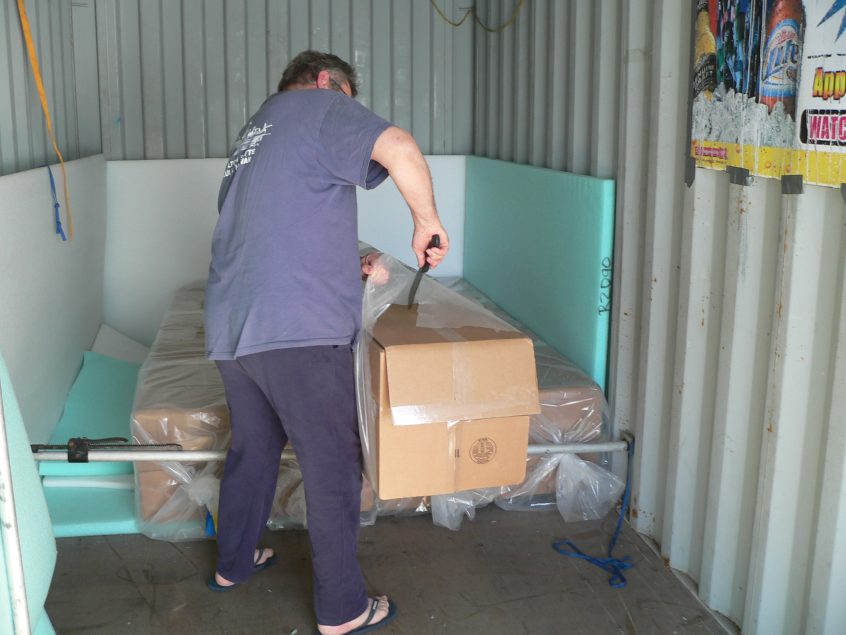 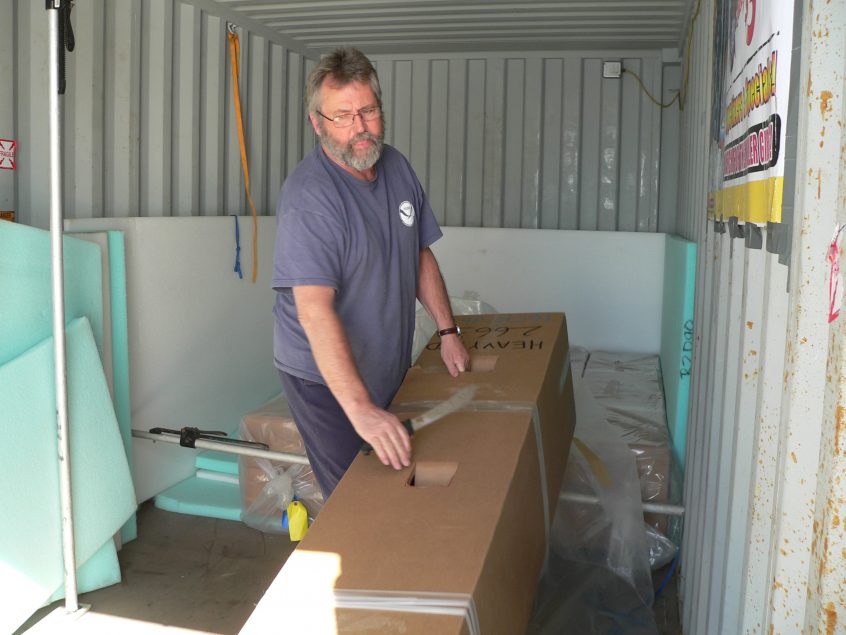 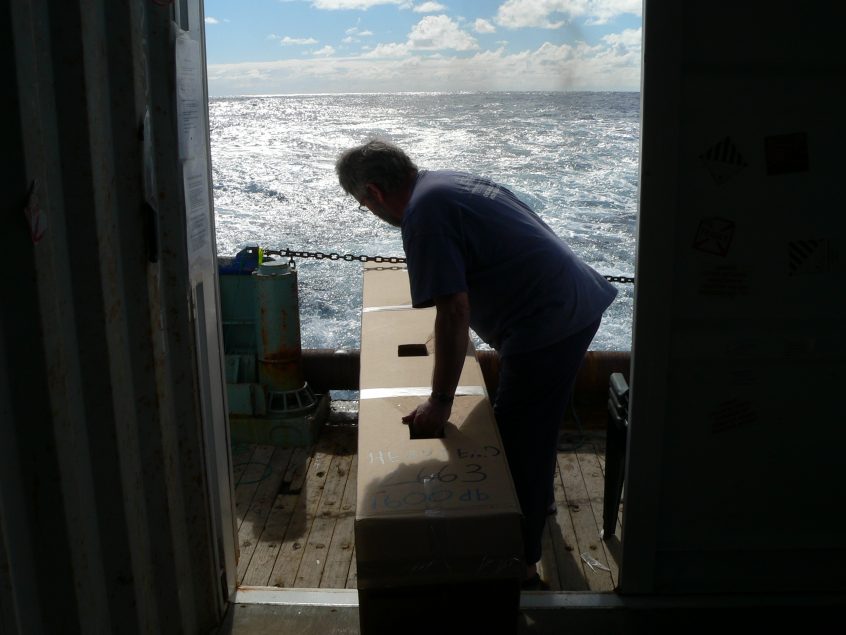 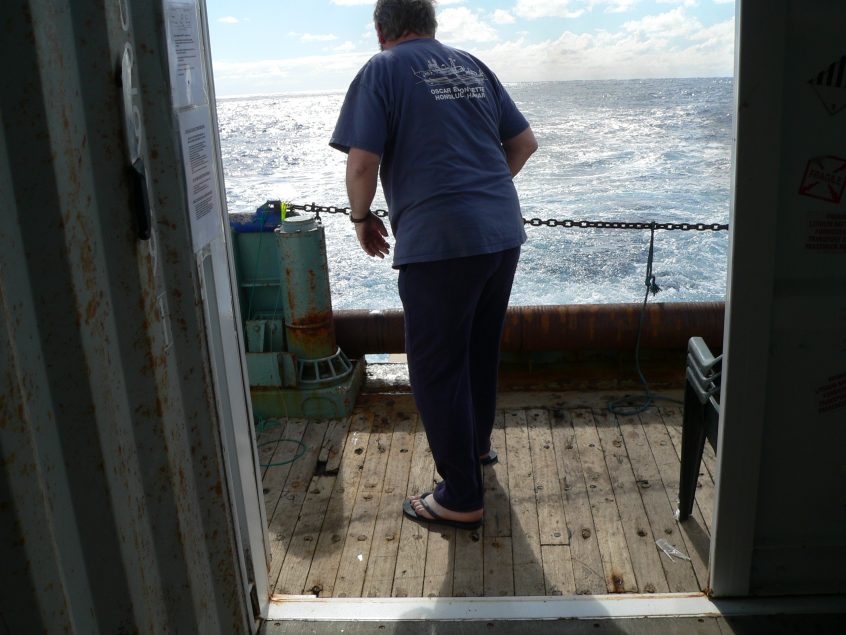 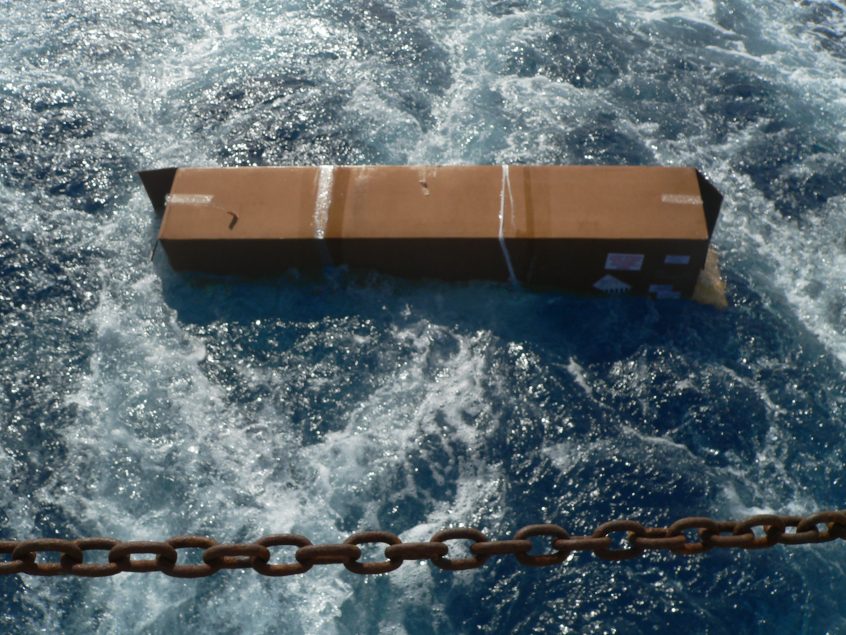 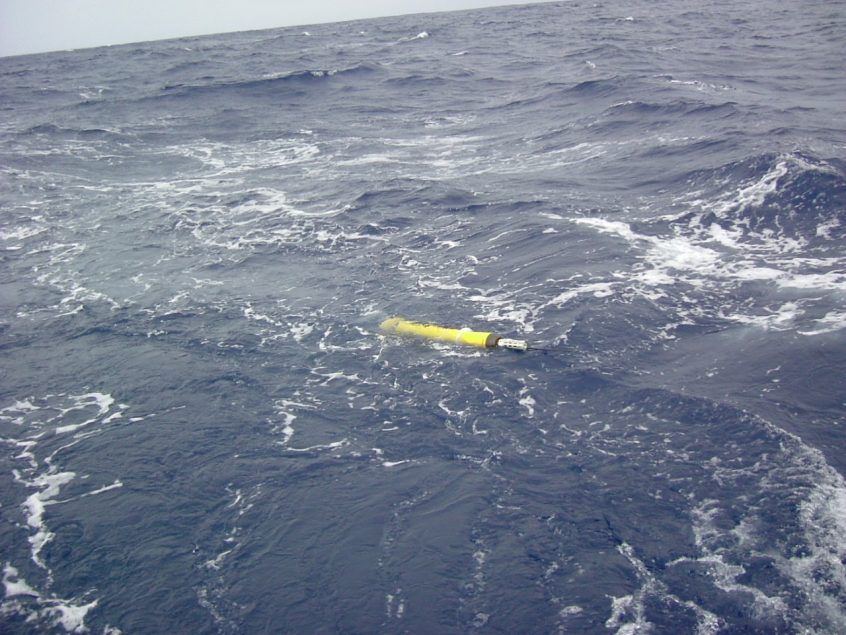