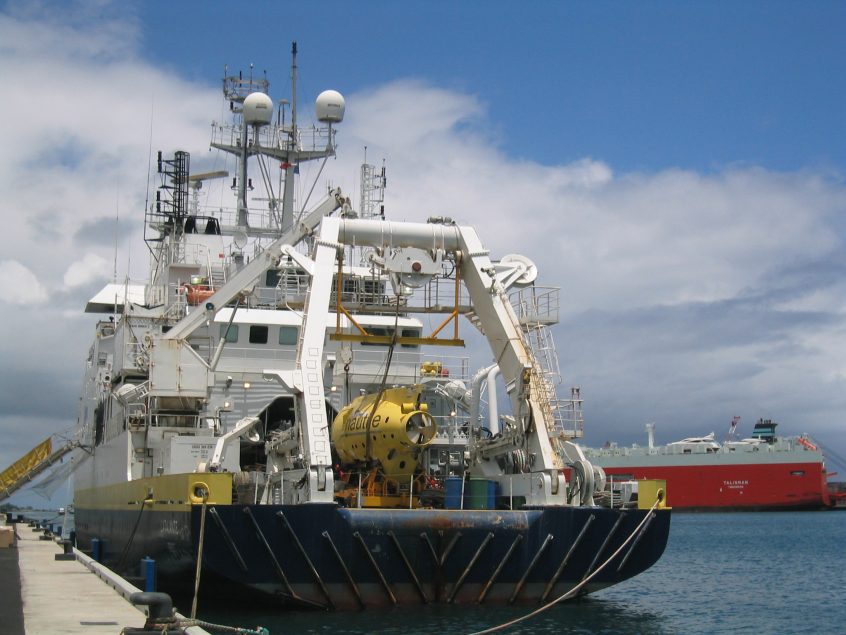 From laboratory to ocean – sending Argo floats to sea

On one of the many sunny days in Southern California, 24 Solo floats were carefully packed into a shipping container ready for deployment in the South Pacific. Their destination was Papeete in French Polynesia where they were loaded onto the French Research Vessel L’Atalante for deployment in October.

The first step on the journey to the ocean is the careful construction of the Solo floats in the laboratory at Scripps Institution of Oceanography (SIO) and the packing of the floats into their shipping/deployment boxes.

Here (in red) are the deployment sites:

The float container finally left the port of Long Beach, California on September 23 and arrived in Papeete on October 4 where it awaited the arrival of the Atalante and where the container’s air-conditioning unit kept the floats cool despite the tropical temperatures.

Glenn Pezzoli and Mike McClune from SIO the arrived to check and load the floats onboard. They also took the opportunity to reprogram the floats to correct a small software glitch that had been discovered since the floats left California.

L’Atalante sailed on October 23 with Claudie Marec in charge of deployments. The first float WMO 5900675 was deployed on October 24th and delivered its first profile 10 days later.  Click here to see data from this float. 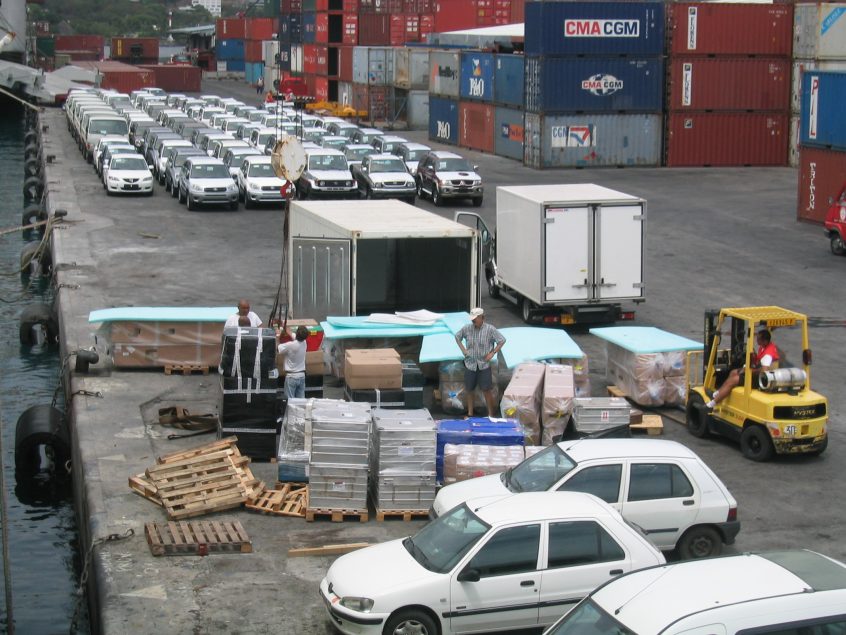 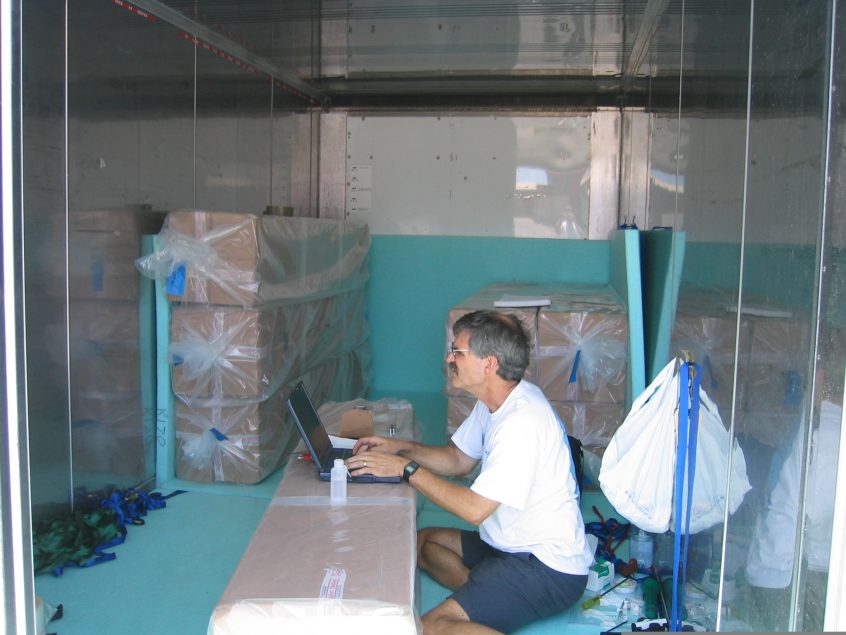 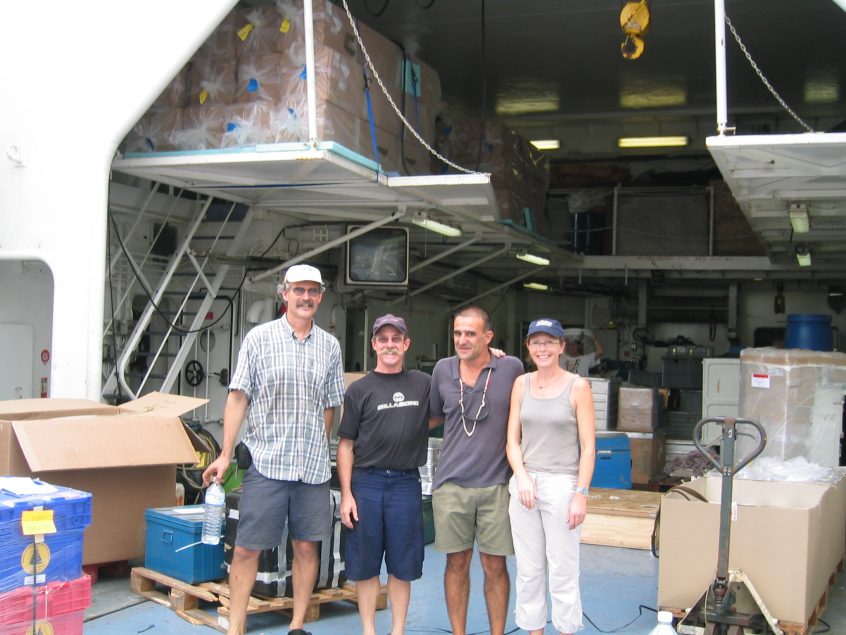 Deployment of the floats from Atalante. All floats are working as planned. 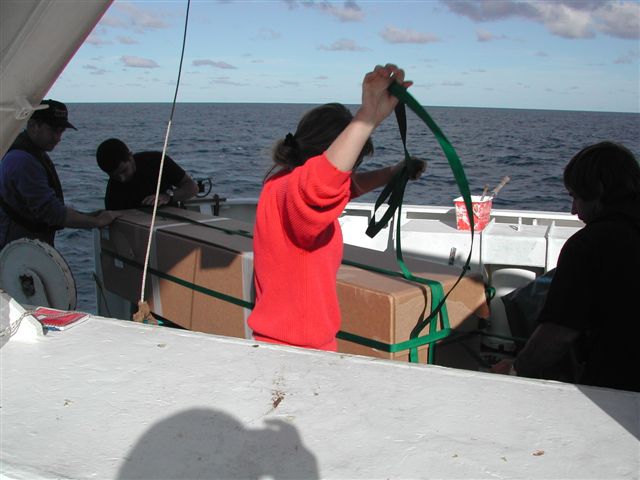 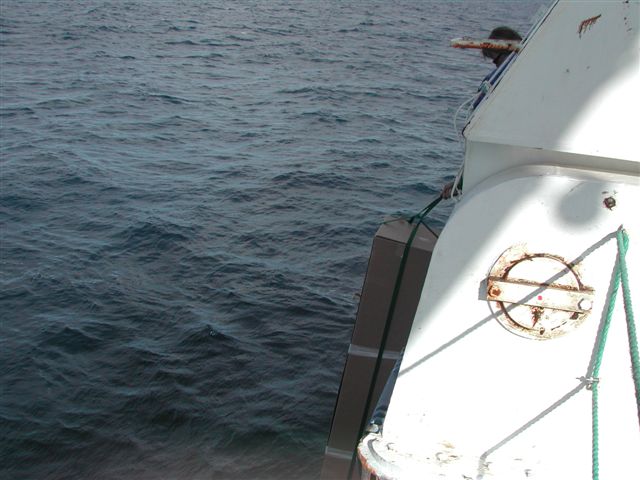 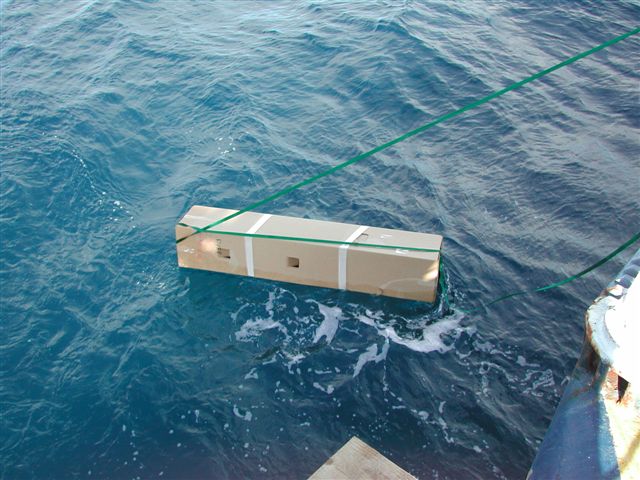 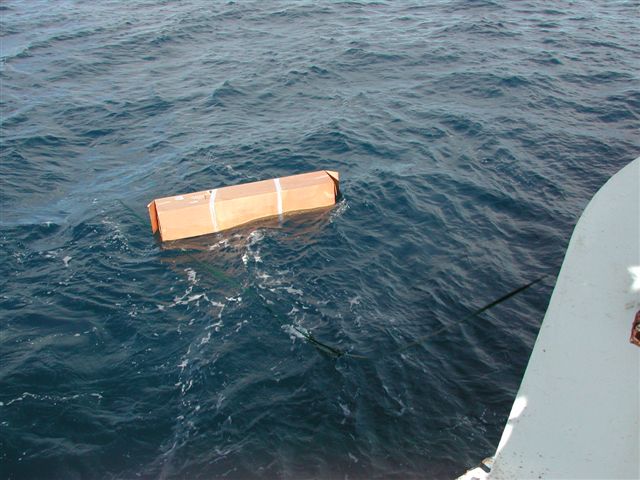