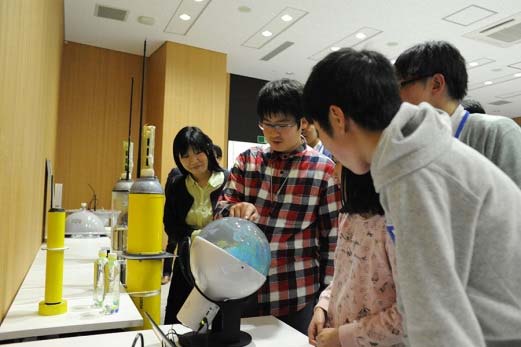 The audience was about 50 people. The event had been advertised through the local school boards, local newspapers and distributed posters. The audience was what one could call “eclectic”, with an age range of roughly 7 to 70. There were 10 teachers interested in using Argo for teaching purposes. There were students of elementary school age, secondary school age and university students. Further there were random people off the streets in Sendai who were just keen to pursue their interest in the ocean.

Read the full report by Toshio Suga and Howard Freeland in the newsletter article. 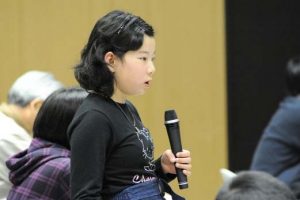 A question from the audience 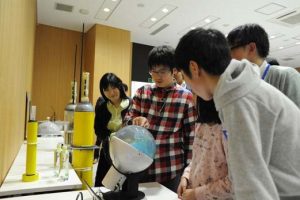 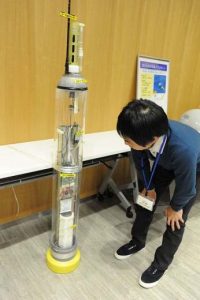